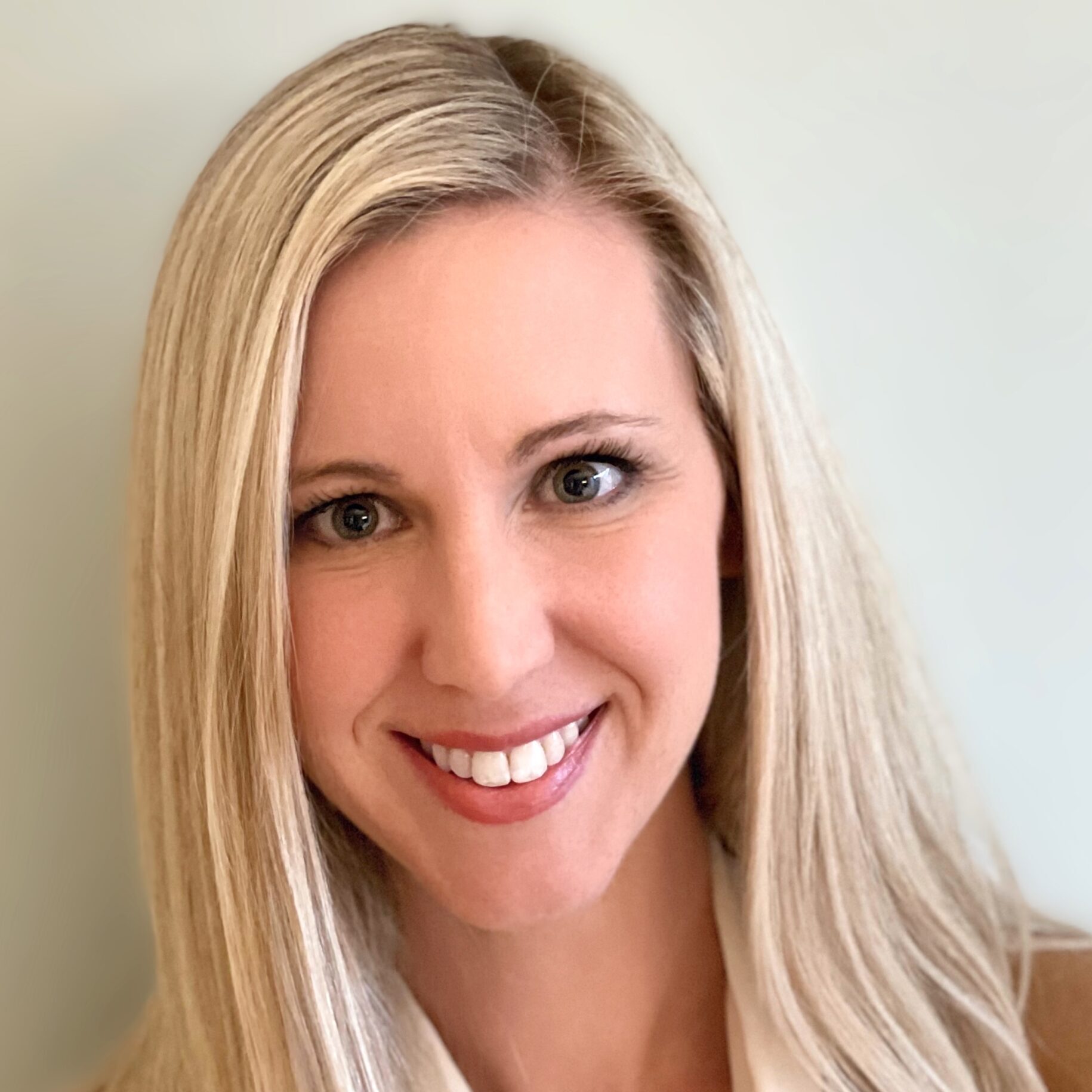 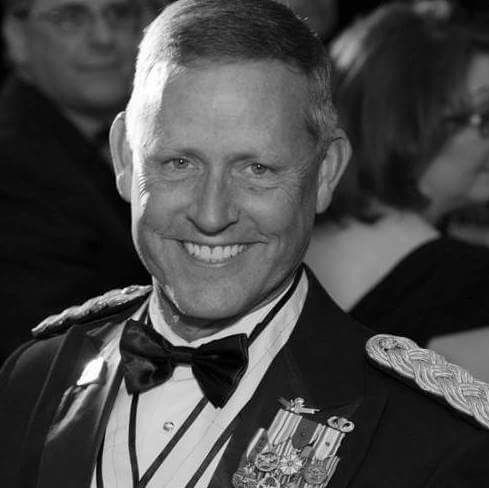 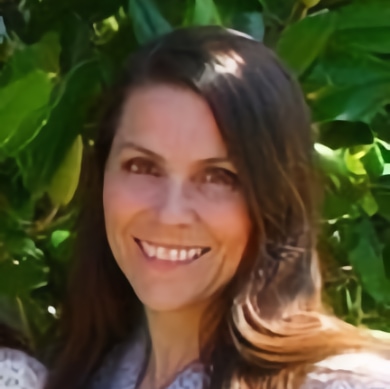 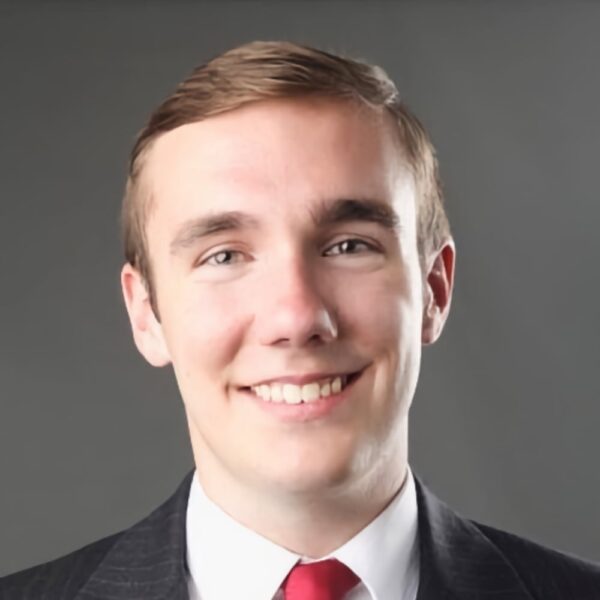 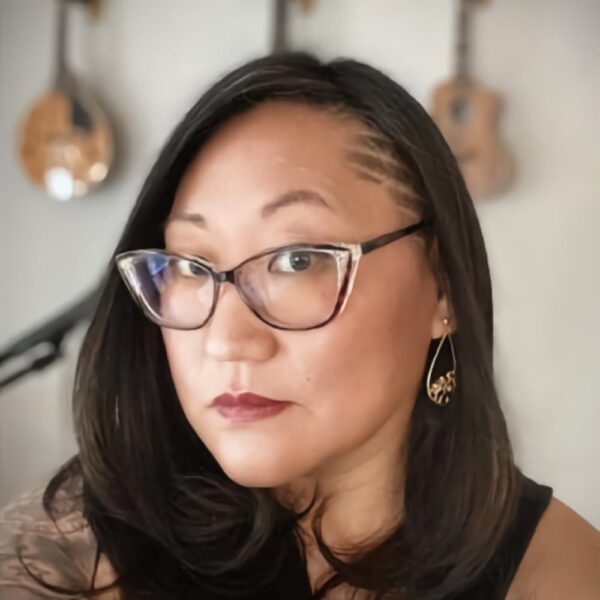 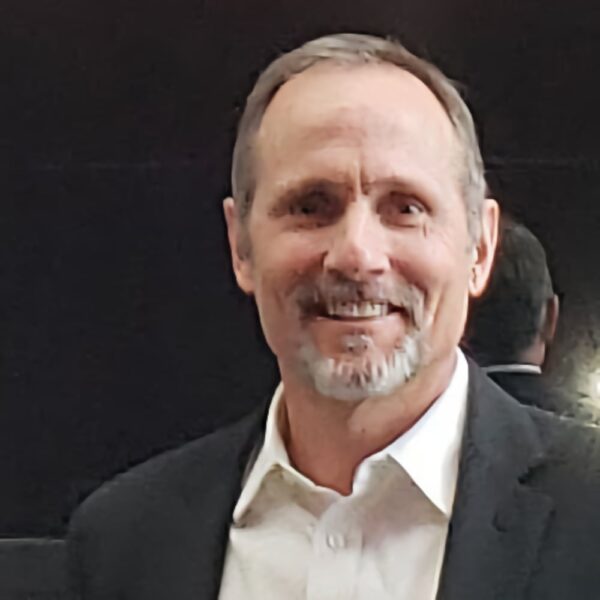 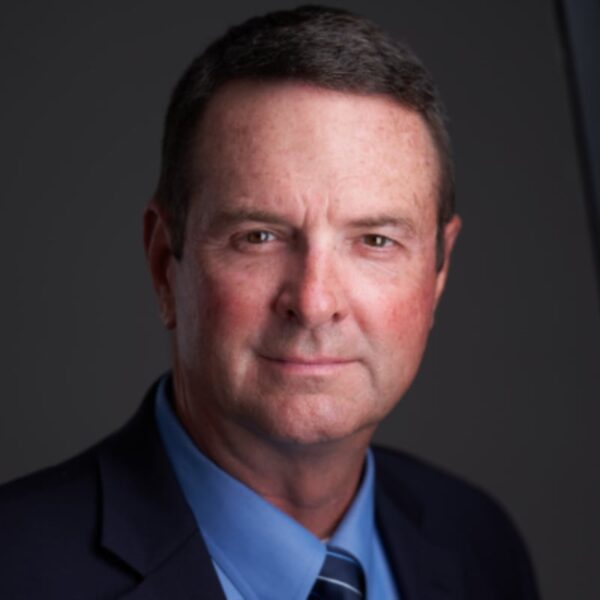 Ms Storan is the President and CEO of Integrity ISR, a Woman-Owned Small Business providing Intelligence, Space, and Cyber expertise to the US Government, industry, and foreign partners. Before establishing Integrity ISR as a federal services contractor in 2018, Ms. Storan ran a successful consulting company, advising both large and small businesses on the sale of international defense articles and services. She also served as a branch chief in the Office of the Secretary of the Air Force, International Affairs, where she excelled at building and leading multidisciplinary US Air Force and interagency teams to develop and execute strategic engagement plans and activities for more than 30+ countries. Ms. Storan skillfully managed over $29B in security cooperation portfolios for complex foreign acquisition, sustainment, and training programs and developed foreign assistance strategies to achieve security cooperation objectives, including managing the associated funding requirements. Ms. Storan also has communications and marketing experience, serving as a political appointee in public affairs for the Secretary of Health and Human Services and US Surgeon General and two presidential campaigns. Ms. Storan holds a Master of Science in Defense and Strategic Studies from Missouri State University and a Bachelor of Arts in Government from the College of William and Mary.

General Coffin is the Managing Director of MITRE’s Space Warfighting Division. Previously he served as a Senior Advisor for Space Domain Awareness (SDA) supporting US Space Force, Space Systems Command, Space Domain Awareness Division on contract with Odyssey. Prior to this General Coffin worked for Leidos Defense & Intelligence Group as their space domain expert doing Business Development and Program Management. He also served as an independent space and missile defense consultant. After retiring from the US Army in 2017 Tim assisted in a comprehensive Capability Gap Assessment of the United Arab Emirates military capabilities to include drafting national strategic documents and developing a 10-year plan to guide UAE military space capabilities.

From 2014 to 2016 General Coffin was the Commanding General of White Sands Missile Range (WSMR), responsible for testing and developing future capacities including space, missile, hypersonic, nuclear, electromagnetic, and high energy laser systems including integrating test activities across all services, the IC, interagency, international and commercial partners. Prior to taking command of WSMR he was the Deputy Commanding General for the Joint Functional Component Command for Space (JFCC SPACE), United States Strategic Command, Vandenberg Air Force Base, California where he led daily space operations, transformation activities and helped shape joint requirements. Prior to this, Tim served as the Deputy Commanding General for Operations Space and Missile Defense Command where he led the operational elements of the command including the 1st Space Brigade, SATCOM operations, the Army Astronauts, 100th Ground Based Missile Defense Brigade, deployed TPY-2 Radars, and Fort Greely and Kwajalien support. During this time, he petitioned the Missile Defense Agency to transfer GBR-K to enable support to space operations and worked with Lincoln Labs on upgrades to increase capabilities and reliability of the remaining suite of radars and optical sensors in his portfolio.

Tim also served as the J3 Director of Operations and J7 Director of Training and Exercises for JFCC Space during events like the Iridium Cosmos collision and the initial increases in Chinese activities which prompted changes in mission focus and requirements. During this time, he was responsible for the Laser Clearing House and the US Space Vault (USV). He served as the joint sponsor for NIX development as a safeguard against the potential failure of SPADOC and anticipated delays in JMS replacement. He deployed to lead the USSTRATCOM Strategic Forward Integration Team (including Space and Cyber effects) to Afghanistan in support of OEF.

General Coffin Commanded the Army’s 1st Space Brigade, the 1st Space Battalion, served in the CAG at USSPACECOM, was an intelligence watch commander in Cheyenne Mountain for USSPACECOM, served in the Pentagon on the Joint Staff and later on the Army Staff working Space issues with USAF, NSSA, NSSO, NRO, DARPA and other agencies.

Pamela J. (Pam) Lincoln is a member of the board of directors for the Space Force Association.

Lang Eric Sundby serves as the Government Liaison for the Space Force Association, where he led initiatives to create a Congressional Space Force Caucus and foster bipartisan support for the newest U.S. military branch. His experience includes running an international non-profit which assists in restitution of stolen, valuable cultural art pieces. He has taught aerospace sciences to students K-12, and has worked as an aide with a member of U.S. Congress and on a campaign for a Texas State Representative.

He holds a BA in Economics (University of Oklahoma), an MSc in Global Security (where his University of Glasgow thesis argued for the development of the Space Force) and a Graduate Certificate in Commercial Space Studies (Florida Institute of Technology). Eric’s professional interests lie in the uses and applications of space for defense and commercial purposes, with particular focus on strategic uses benefitting the United States and allies.

Sarah Mineiro currently works at Anduril Industries where she is responsible for space and missile strategy and business development. Sarah has worked within the national security and defense sector for over 15 years. Previously, Sarah was the Staff Lead for the Strategic Forces Subcommittee for the House Armed Service Committee (HASC). She led the Subcommittee’s legislative and oversight activities of all Department of Defense and Military Intelligence Program space programs, U.S. nuclear weapons, missile defense, directed energy, and hypersonic systems.

Sarah was the senior legislative advisor to Ranking Member Mac Thornberry on all strategic forces issues. In this role she was the primary drafter and negotiator of the Space Force and Space Command legislation for the House Republicans. Sarah has experience in the Office of the Under Secretary of Defense for Policy, served in the office of the Under Secretary of the Air Force for International Affairs and started her career as an intelligence analyst for the National Air And Space Intelligence Center (NASIC).

Col Woolf served over 24 years in the Air Force retiring in 2018. He is a career space and nuclear officer in high-impact operations, staff leadership, and technical program management positions, with peerless depth and breadth of experience in advanced space programs and Joint All-Domain Command and Control. Bill is a graduate of the United States Air Force Weapons School.

General Lengyel retired from the Air Force as a four-star General. His final military assignment was as the Chief of the National Guard Bureau, where he also served as a member of the Joint Chiefs of Staff. In this capacity, he was a military advisor to the President, the Secretary of Defense, and the National Security Council and was the Department of Defense’s official channel of communication to the Governors and the State Adjutants General on all matters pertaining to the National Guard. As the most senior National Guard Officer in the nation, Lengyel was responsible to oversee the $28B Army and Air National Guard budgets making sure 450K members of the National Guard were trained and ready across the spectrum of all National Guard military capabilities.

Lengyel was commissioned in 1981 as a graduate of the ROTC program at the University of North Texas in Denton. He served at home and around the world primarily as an F-16 Fighter Pilot. In 1991, General Lengyel joined the Texas Air National Guard and simultaneously started a civilian career as a pilot for Delta Air Lines. General Lengyel held multiple commands in complex environments. Prior to serving at the National Guard Bureau, Lengyel was the Senior Defense Official and Defense Attaché in Cairo, Egypt during the Arab Spring.

Now retired from both the Air Force, and from Delta Air Lines, he and his wife Sally reside in the Hill Country north of San Antonio, Texas. They have three grown children and three grandchildren.