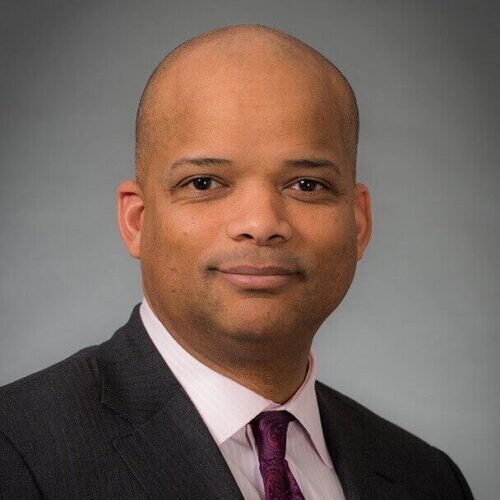 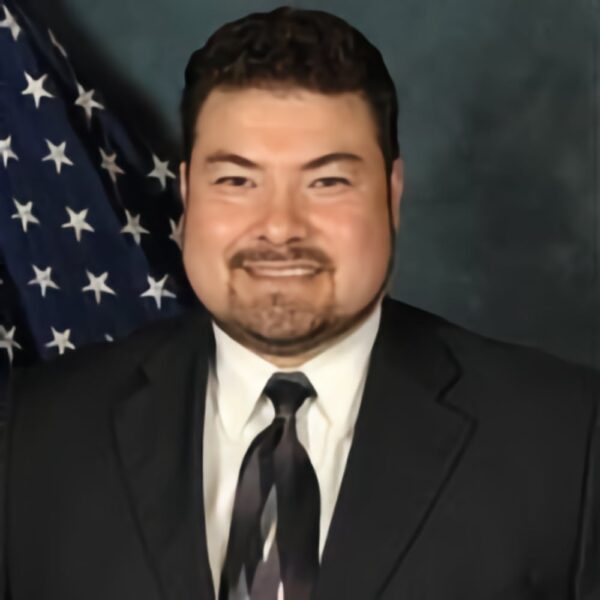 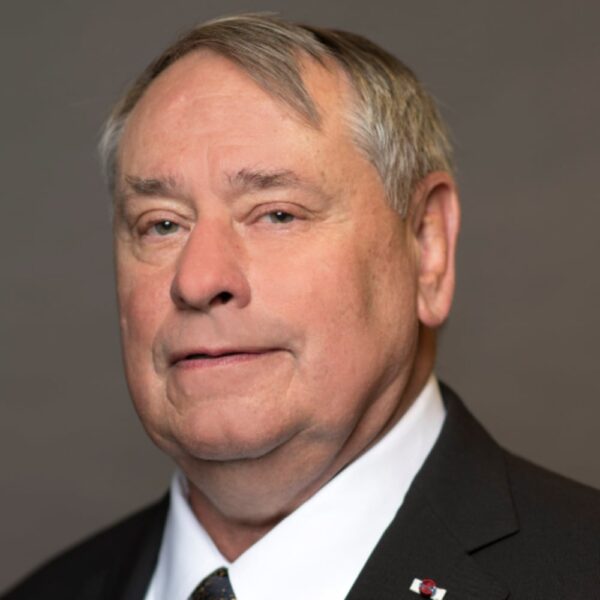 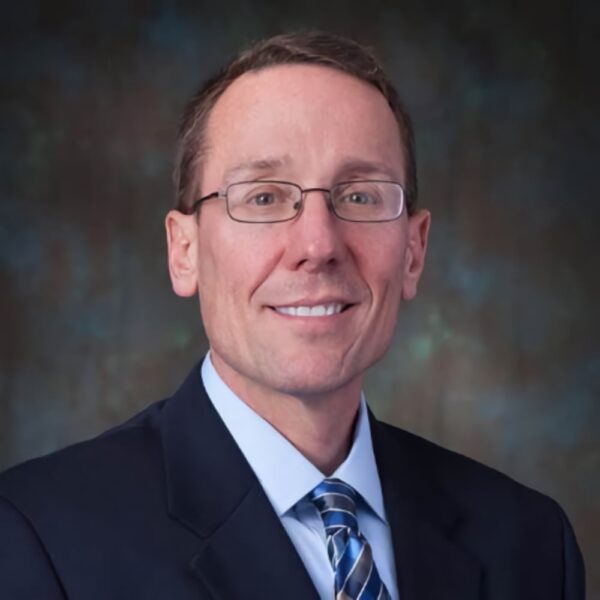 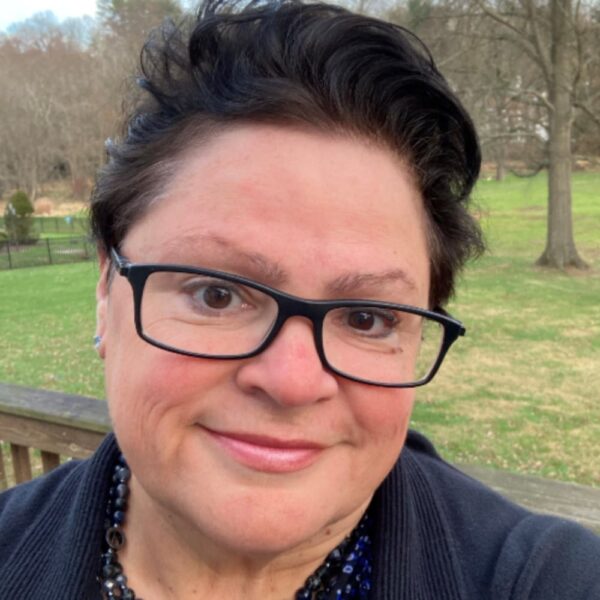 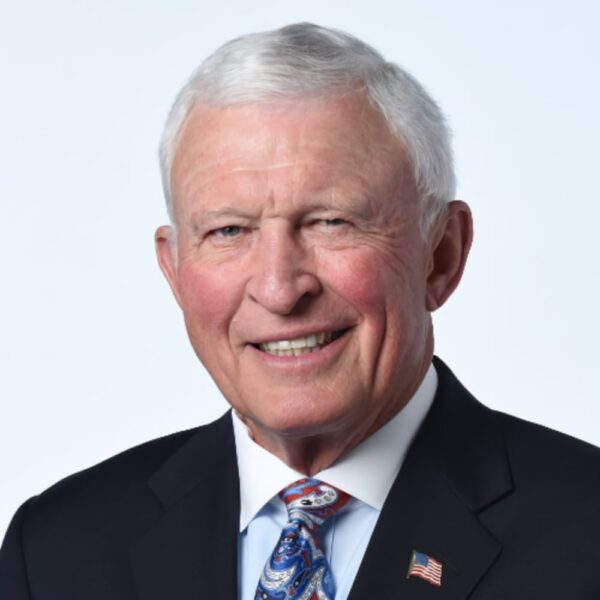 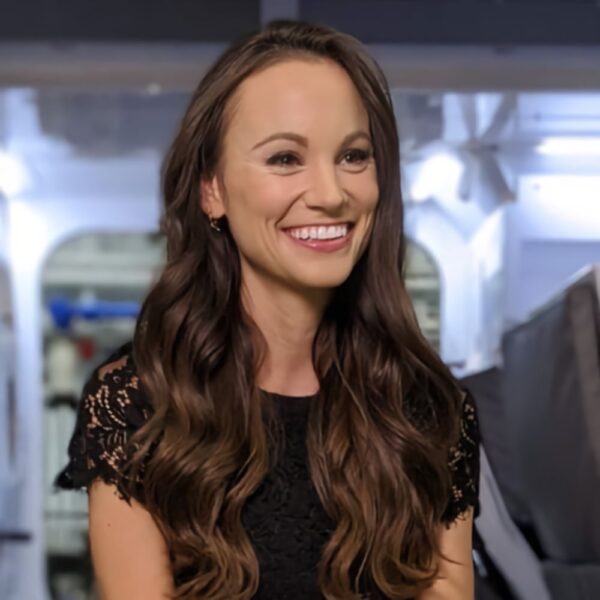 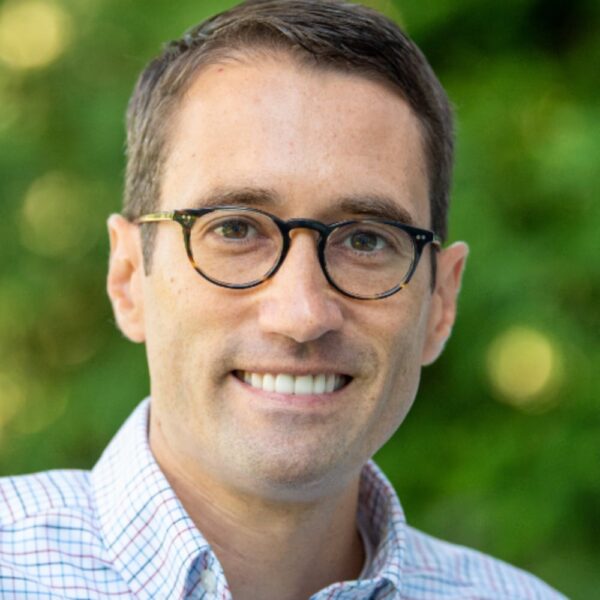 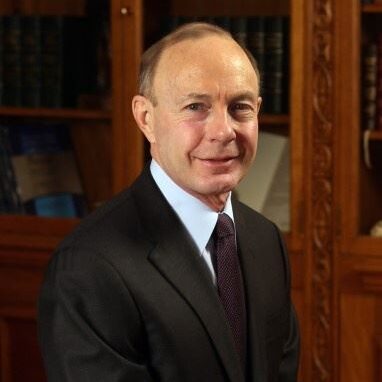 Mr. Curbeam leads space capture at Maxar Technologies. Prior to joining Maxar, Mr. Curbeam was the Vice President of Business Development for the Space Systems Group Northrop Grumman Innovative Systems. Before joining Northrop Grumman, Mr. Curbeam was Mission Area Director for Civil Space and International Business at Raytheon, where he led civil space and international business areas and provided oversight, as needed, for other Space Systems programs at SAS. Before joining Raytheon, he was president of the Aerospace and Defense Division for ARES Corporation.

Prior to Raytheon Space and Airborne Systems, Mr. Curbeam was an astronaut with NASA. He held a wide range of positions with NASA as director of Safety, Reliability, and Quality Assurance for the Constellation program, deputy director of Flight Crew Operations; and Spacecraft Communicator (CAPCOM) branch chief. Curbeam was second-in-command for safety across NASA, as the deputy associate administrator of Safety and Mission Assurance at NASA headquarters.  During his tenure with NASA, he served on three space shuttle missions and seven spacewalks.

Mr. Curbeam retired from the U.S. Navy after 23 years of service. He is a graduate of the Navy Fighter Weapons School (TOPGUN) and Navy Test Pilot School. He was lead project manager officer for the F-14 Air-to-Ground Weapons Separation Flight Test Program, and he logged more than 3,000 flight hours in 25 different aircraft and spacecraft.

Billy serves as board chairman of Palladion Signature Import (PSI), a global trade company, and was the founder of Nellis Edwards Associates, a government advisory firm. He served on active duty in Air Force space and special access programs leadership roles, followed by two decades serving federal missions from private industry in GM, COO, CFO, and staff roles across organizations with annual revenues spanning $32B, $2B, and $150M. He served in corporate development and M&A leadership roles involving two $100M acquisitions, a $1.5B divestiture, and a $6.2B spinoff, and spent several years as an executive-in-residence for a leading global private equity firm.

For the majority of his private industry time, Billy and his teams provided engineering and advisory support to Air Force Space Command, US Strategic Command, US Cyber Command, National Reconnaissance Office, National Security Agency, and National Security Council, as well as classified testimonies support to the US Senate. Later, Billy and his contractor teams provided IT and cybersecurity programs support to the Dept of State, Dept of Justice, Federal Bureau of Investigation, Dept of Energy, US Treasury, Internal Revenue Service, Federal Reserve Board, Financial Crimes Enforcement Network, Dept of Homeland Security, and Immigrations & Customs Enforcement.

Pete Worden is the Executive Director at Breakthrough Starshot. Prior to joining the Breakthrough Prize Foundation, Dr. Worden was Director of NASA’s Ames Research Center. He was research professor of astronomy at the University of Arizona. He is a recognized expert on space and science issues and has been a leader in building partnerships between governments and the private sector internationally.

Dr. Worden has authored or co-authored more than 150 scientific papers in astrophysics and space sciences. He served as a scientific co-investigator for three NASA space science missions – most recently the Interface Region Imaging Spectrograph launched in 2013 to study the Sun. He received the NASA Outstanding Leadership Medal for the 1994 Clementine Mission to the moon. Dr. Worden was named the 2009 Federal Laboratory Consortium ‘Laboratory Director of the Year’ and is the recipient of the 2010 Arthur C. Clarke Innovator’s Award.

In his role as CTO, Stapp, works with the executive leadership team to further the company’s technology strategy and ensures that Northrop Grumman leverages current technology and identifies new solutions to create new business opportunities and strengthen its position on existing programs. Stapp will also drive the development of the company’s technical talent.

Stapp has served with Northrop Grumman for more than six years. Most recently, Stapp served in the Aerospace Sector as the Vice President for Resiliency and Rapid Prototyping, leading the development of new prototype systems and resiliency programs across critical space missions. Prior to that, Stapp served as Vice President of Applied Research & Technology Development for Aerospace Systems.

Prior to joining Northrop Grumman, Stapp was Director, Special Programs, for the Office of the Secretary of Defense. His core responsibilities included the governance, acquisition and oversight of Department of Defense (DoD) Special Access Programs (SAP). Additionally, he served as the principal staff assistant to the undersecretary of Defense, Acquisition, Technology and Logistics and was the primary DoD liaison to agencies of the executive branch and Congress regarding all SAP matters.

Previously, Stapp served as chairman of the Tri-Service Committee, overseeing the national disclosure policy and transfer/export of technologies crucial to the international community. He established and administered governance of the DoD’s SAP information technology policy, strategy, requirements and execution in coordination with the DoD’s chief information officer.

Stapp holds a bachelor’s degree in electrical engineering from the University of Wyoming and a master’s degree in electrical engineering from the University of New Mexico. He also holds a master’s degree in national resource management from the Industrial College of the Armed Forces and completed the Advanced Program Managers Course at Defense Acquisition University. Distinguished honors he received during his esteemed Air Force career include the CIA’s Agency Seal Medal, the Director of National Intelligence Award for Collaboration Leadership; the National Reconnaissance Office’s Silver Medal for Superior Service; and the Air Force Weapons Laboratory’s Outstanding Technical Achiever of the Year Award. Stapp is a graduate of the U.S. Air Force Test Pilot School and began his Air Force career in research and development and flight test engineering.

The GAO’s recommendations on space have helped to shape the establishment of the Space Force, strengthen DOD and NASA procurement and program management practices, increase attention to cyber security for satellites and weapons, and provide the Congress with sustained insight into numerous high risk programs. Cristina has testified before the Congress on many occasions. She was a journalist who covered government finance before coming to the GAO.

General Ralph E. “Ed” Eberhart, USAF (Ret.) currently serves as the Chair of The Armed Forces Benefit Association (AFBA) and its related enterprise, 5Star Life Insurance Company. The AFBA Board of Directors appointed Ed Eberhart as President of AFBA December 1, 2004, and as Chairman of AFBA February 19, 2009. He retired as President of AFBA on March 6, 2020. In 1987, Ed Eberhart became a member of AFBA and then served on AFBA’s Board of Directors beginning in 1997.

Ed Eberhart has been praised for bringing together the five military branches of service, including the National Guard and Reserve forces to ensure the security of our nation in the aftermath of the tragic September 11, 2001 attacks.

Ed Eberhart serves on the boards of several privately and publicly held companies, including TERMA, Jacobs, Triumph Group, and VSE, and non-profit organizations such as Segs4Vets and the American Air Museum in Britain (AAMB). Additionally, he serves as the Chair of AAMB, VSE, and Triumph Group. He has previously served on the U.S. Air Force Academy Association of Graduates Board of Directors. He is currently a Trustee for the Falcon Foundation and serves on the board of the USAFA Endowment.

Emily Calandrelli, known as @TheSpaceGal online, is an MIT engineer turned science communicator. She earned bachelor’s degrees in Mechanical and Aerospace Engineering from West Virginia University and master’s degrees in Aeronautics and Astronautics as well as Technology and Policy from MIT. Today, Emily is a co-Executive Producer and host of the Netflix original series Emily’s Wonder Lab, the Executive Producer and Emmy-nominated host of FOX’s Xploration Outer Space, and a correspondent on Netflix’s Bill Nye Saves the World.

Emily is the author of the science chapter book series the Ada Lace Adventures. Her third book in the series was launched to space and read on the International Space Station as part of the Story Time from Space program.

Emily has given talks about the importance of science literacy, the benefits of space exploration, and women in STEM at Google, Pixar, CERN, MIT, Draper Laboratory, as well as dozens of K-12 schools across the nation. Her first two TEDx talks, “I Don’t Do Math” and “Space Exploration Is The Worst,” have garnered over a million views on YouTube.

Mr. Stephen Kitay is the Senior Director of Azure Space at Microsoft. Before this position, he was a member of the Senior Executive Service as the Deputy Assistant Secretary of Defense (DASD) for Space Policy where he had a key leadership role in the establishment of the U.S. Space Force. As the DASD Space Policy, he was responsible for establishing policy and guidance to assure U.S. and allied warfighters the benefits of space capabilities and to guide the Department’s strategy for addressing space-related issues. He also led Departmental activities in international space cooperation. Mr. Kitay was also an active duty Air Force military officer, and held civilian positions in the Intelligence Community and on Capitol Hill.

General Charles “Chuck” H. Jacoby, Jr. is the Senior Vice Chairman of Tilman & Co., the Distinguished Chair of the Modern War Institute, West Point, NY, and a Senior Advisor for Stellar Solutions. General Jacoby brings over 36 years of experience leading military, government and international organizations. Prior to retiring, he served as the first Army officer to command North American Aerospace Defense Command (NORAD) and the United States Northern Command, where he led the 1,800-person bi-national and joint headquarters, integrating 35 federal, state, and non-governmental organizations for the defense and security of North America.

General Jacoby has recently published a book, Agility with his partner, Leo Tilman on the critical organizational and team capability of agility, needed to succeed in the competitive global environment.

General Jacoby holds a B.S. from the United States Military Academy, West Point, NY an M.A. in History from the University of Michigan, an M.S. in Military Arts and Science from the School of Advanced Military Studies at Fort Leavenworth, Kansas and an M.A. in Strategic Studies from the National War College at Fort McNair, Washington, DC.