The Space Force Association (SFA) is celebrating its Three Year Anniversary in October. SFA is the only independent, 501(c)(3) non-profit organization that serves as a professional military association whose sole focus is supporting the United States Space Force and its Guardians.

Like every other military service, the United States Space Force (USSF) deserves an organization solely dedicated to Guardians and their families. Some of the main issues SFA has been advocating to increase the number of general officer billets in order to grow future Space Force leaders, creating a Space National Guard, acquisition reform and workforce development.

“Our group of volunteers have been hard at work to ensure the United States Space Force has the capabilities to achieve its space superiority mission.” remarked Founder and President Bill Woolf. Mr. Woolf (Col. USAF, ret.) continued by stating, “If we focus on what Guardians on the front lines need to accomplish their mission, like what the other services do, the priorities become very clear.”

In three years, the Space Force Association has worked on several initiatives that include launching Guardian Industry Nights. A two-day event, bringing together Guardians and Industry to discuss current operational needs. The first night is centered on Guardians and their biggest technological challenges. The second night focuses on examining what industry is working on to solve those challenges. By scheduling Guardian Industry Nights to coincide with TACDEV, STARCOM’s tactics development conference provides a unique opportunity to hear from some of the USSF’s smartest warfighters.

According to Woolf, “Workforce development continues to be one of the most challenging missions facing the nation.” The SFA is working diligently to ensure the United States, our partners, and allies have the necessary expertise to support the space superiority mission regardless of their affiliated sector. The launch of Global Space University allows individuals to be “on-boarded” into the space professionals while allowing current space professionals to be recognized for their expertise. There are several programs offered by Global Space University (GSU) allowing individuals to start or grow their space professional career. GSU already has certified more than 100 space professional (CSP) level 1 and 2’s.

SFA’s future plans include developing the Space Professional Society (SPS) geared for both ROTC cadets and civilian students to grow their space expertise through guided programs. More information on this program will be available soon on the SFA’s website. 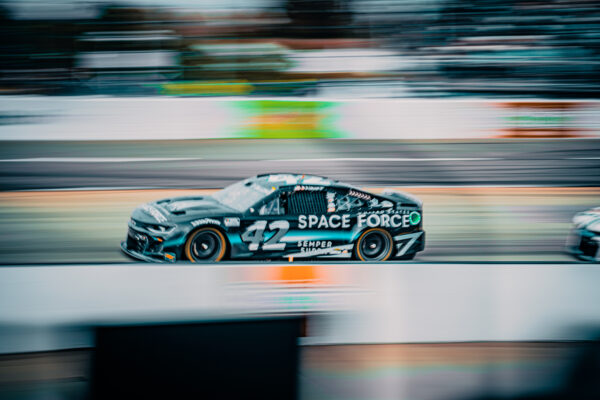 SFA President Bill Woolf commented Sunday, “With 75 million NASCAR fans, there is no better way to inform America about the United States Space Force than to put it on a car. SFA is honored to be showcased on the same car to let people know they can support the Space Force by becoming a member. We can’t all be members of the Space Force, but we can all join the Space Force Association." 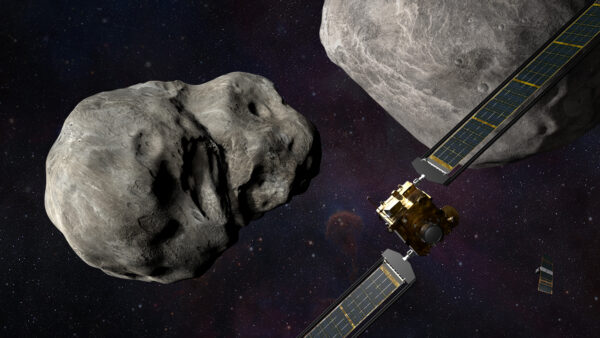