The Washington D.C. Chapter of the Space Force Association (SFA) hosted a birthday dinner in honor of the third birthday of the United States newest military branch, the U.S. Space Force.

D.C. SFA Chapter president, Tim Adam commented on the event by thanking those involved. “I am so proud of our DC Chapter and Board members for pulling together a spectacular 3rd birthday celebration! The attendance of General Saltzman, General Thompson, and Lt Gen Burt, and, staff from the Congressional Space Force Caucus, demonstrate the cohesiveness and partnerships we have forged to amplify the Guardian Spirit and advocate on behalf of the US Space Force. We are so grateful for our generous sponsors who enable our ability to execute such an impressive event.” 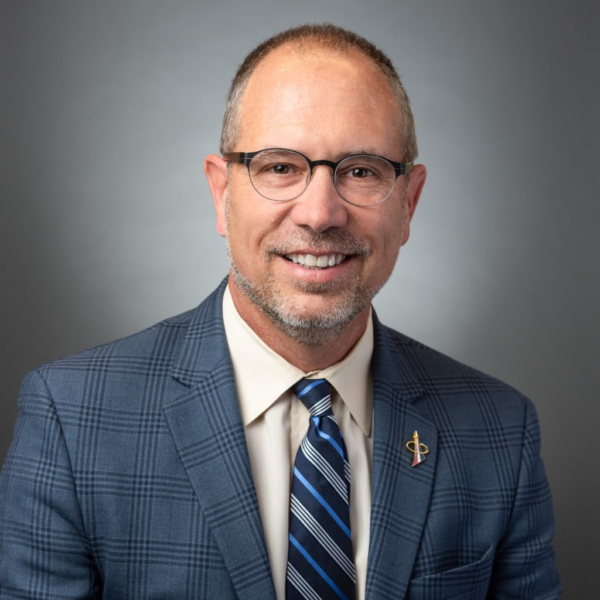 Dr. Greg Autry, a Clinical Professor of Space Leadership, Policy and Business at the Thunderbird School of Global Management and an Affiliate Professor with the Interplanetary Initiative at Arizona State University, has been appointed to the advisory board for the Space Force Association (SFA). 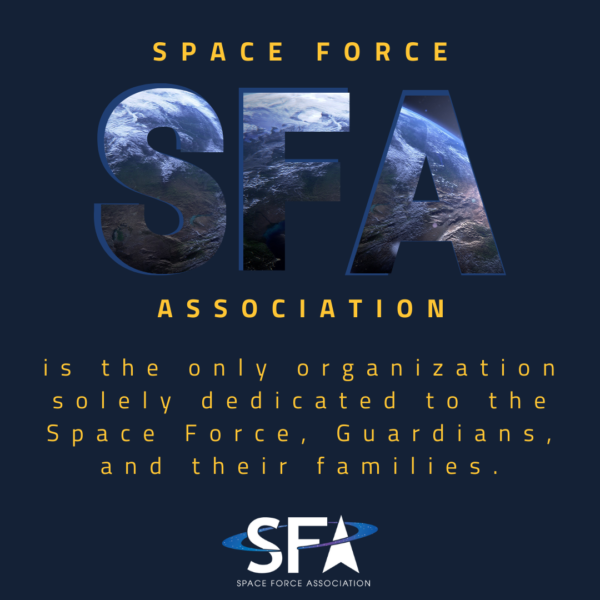 Danielle Storan appointed to the Space Force Association's Board of Directors

Meet the newest member of the Space Force Association’s (SFA) board of directors, Danielle Storan! Ms. Storan is an accomplished businesswoman and national security policy expert with more than twenty years of experience in the international arena.